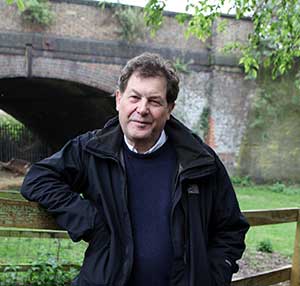 Listen as one of the founders of the Farm recounts the story of its founding by Inter-Action.

Click here to listen to an extract of David’s interview. 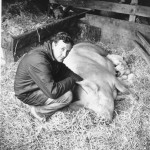 John has a long, rich history with Inter-Action and the Kentish Town City Farm that goes back to 1972. He has been the Farm’s stockman since 1983, and shares his unique – one might say definitive – perspective on the meaning and impact of the Farm on local people. 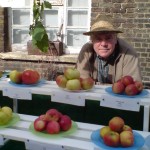 Listen to Chis as he talks about growing up in Yorkshire, life as a young man in London, the squatter movement, being a parent in Camden and ultimately becoming the Education Officer at KTCF.  Chris shares his memories of the Farm and Kentish Town from the 80’s to now, and describes what has changed and what remains the same. 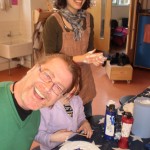 Dave has been KTCF’s graphic designer, volunteer youth worker and vegetarian cook since 2005. He describes the friendly, chaotic and supportive community at the Farm and his experiences going camping with 48 teens. As a long time Kentish Town resident, he offers his insight on the importance of the Farm programs for local children & teens. 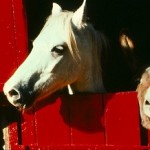 As the father of a youth volunteer and horse rider, Tom talks about how his daughter has benefited from spending time at the farm, and how it contributes to community life in Kentish Town.

Sian has been coming to the farm since she was seven and is in the second of three generations in her family that spend time at the farm.  END_OF_DOCUMENT_TOKEN_TO_BE_REPLACED 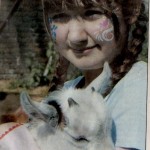 Shekinah has been coming to the farm since she was six years old. As a regular volunteer, she helps with mucking out and caring for animals. Working at the farm has fed her dreams of going to uni to become a vet. Listen as she talks about how important the Farm is to her. 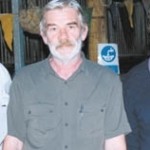 Mick Magennis was the Executive Director of Kentish Town City Farm from 1988 to 2014. In this interview he talks about growing up in Northern Ireland, and how he came to be involved in youth work in Camden. Mick also explains some of the legal changes that he worked on in the late 80’s to secure the farm for future generations of the Kentish Town community. 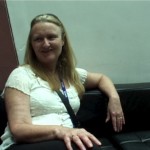 Maggie has lived in the Gospel Oak area for over 40 years.  She talks about how living in Gospel Oak and shopping on Queen’s Crescent have changed since she was growing up. 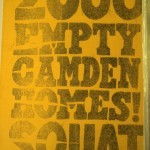 Liz lived in Kentish Town in the 1970’s – including time spent in a squat on Prince of Wales Road.  She still lives in the area, and is now an amateur historian of the squatting movement.  Based on her own experiences and her research, she describes the local housing conditions at that time, the squatting movement and many of the local organizations active in the community at that time. 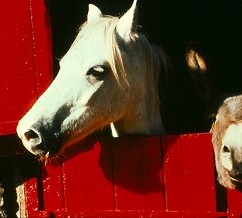